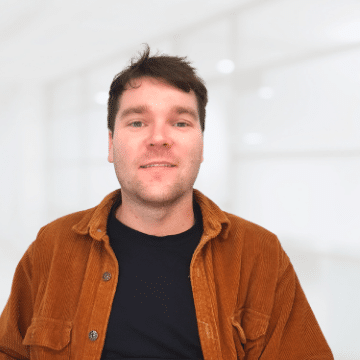 Michael has 15 years of experience working in the construction industry. He has worked in England, Scotland, Germany, Holland and now NZ.

He has been involved in quite a range of different projects: from pipeline installations in Holland, to submarine parts in Scotland, and forestry equipment in sunny Nelson NZ.

He joined Aimecs almost 2 years ago as Site Manager, and only a year later he was promoted to Construction Project Manager, where he has concentrating mainly in Seismic works.